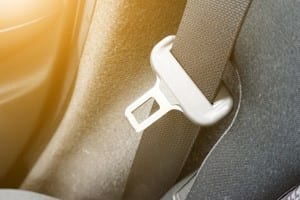 May 31, 2019
About half of all traffic fatalities recorded in Alabama involved those who were not wearing safety belts, according to a study from the University of Alabama Center for Advanced Public Safety. The Center for Advanced Public Safety at the University of Alabama analyzed crash data from 2018 to determine 366, nearly half, of ... read more Continue Reading

Safety Tips for Bicyclists and Drivers 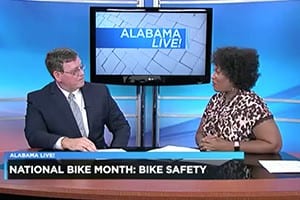 May 15, 2019
Attorney Steve Floyd recently appeared on WSFA NBC 12’s Alabama Live show with host Tonya Terry to discuss bike safety in honor of national bike month. With the weather getting warmer, more and more cyclists are heading out on the roads. Yet, drivers need to make a consistent effort to look out for cyclists and […] Continue Reading 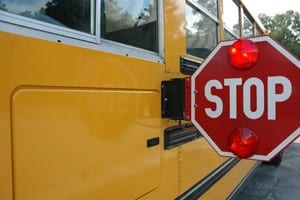 May 7, 2019
According to the National Highway Traffic Safety Administration (NHTSA), illegal bus passing is a major national issue, as there are a significant number of violators, even though passing is illegal in all 50 states. In Alabama, there were 1,390 incidents of cars illegally passing stopped school buses in a single day in 201... read more Continue Reading 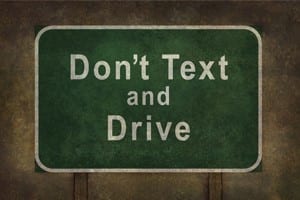 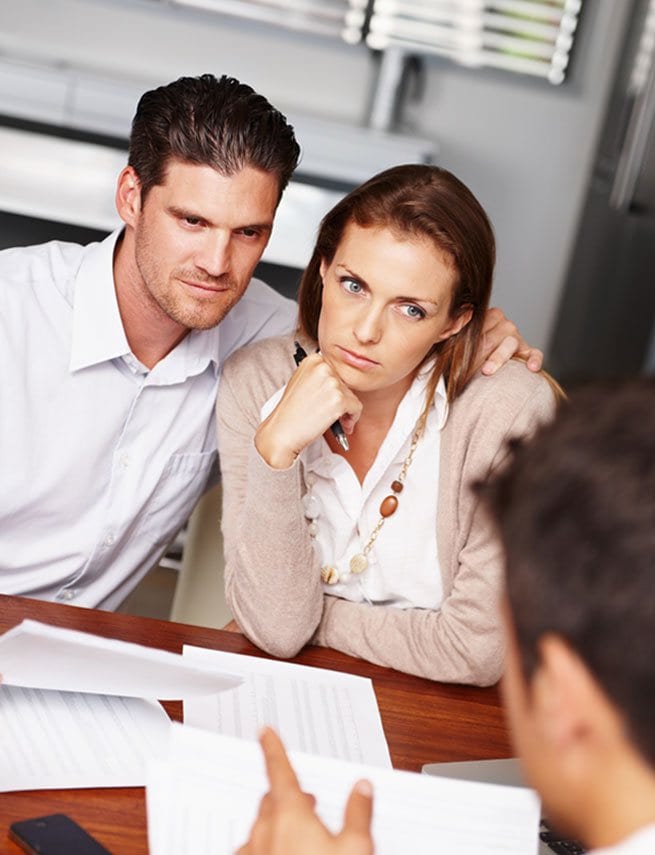